Drug syndicates are the Central antagonistic teams from TV Series from Ang Probinsyano that They are lead by Tomas Tuazon, they're thinking about taking down Cardo Dalisay, CIDG Boys and Task Force Agila after releasing about their Rivalries during their Races.

They are also the Rivalries of Mafia Forces who hates Drugs.

They're the Anti Villains of Tomas Tuazon but are different to Mafia Forces. 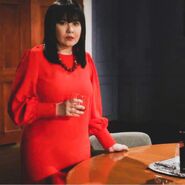 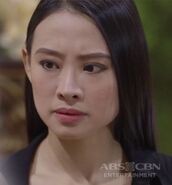 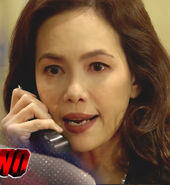 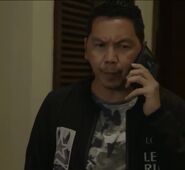 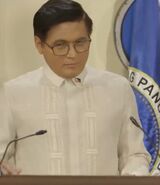 These Villains are heavies to joins Apollo Magat.